Põhjala was founded in Tallinn, Estonia at the end of 2011 by four Estonian beer enthusiasts and home brewers. Soon thereafter the company was joined by a Scottish head brewer, Chris Pilkington, with a few years of Brewdog experience under his belt.

At the end of 2018, we moved to our new facility in the historical Noblessner shipyard area by the sea in North Tallinn.

The Põhjala Brewery and Tap Room now features a 50 hl brewhouse, state of the art lab facilities and a tap room with 120 seats and 24 taps. Põhjala currently exports to over 30 markets around the world and to almost every country in Europe. 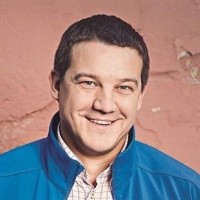